Building out the infrastructure of our Nation, while building up those who have served it.

To continually deploy infrastructure, while engaging, educating, and employing Veterans from coast to coast.

These principles support our mission and vision as we work to uphold them on a daily basis. We strive to build a harmonious and familial environment where everyone is aligned around these guiding principles, to serve those around us.

Excellence: In all that we do.

Respect: For our Nation, ourselves, and others.

Service: That is ingrained and unmatched.

Integrity: To act with honesty and remain consistent.

Pride: In our country and our Crew. 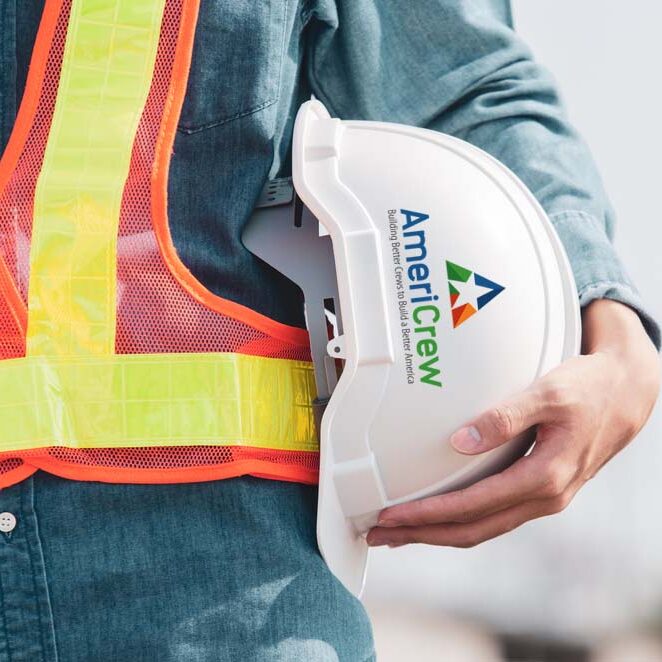 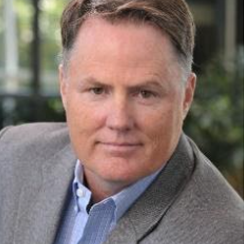 Kelley has more than 30+ years of experience in the telecommunications industry and is recognized as an industry pioneer in deploying some of the first 4G broadband wireless capacities across the country. Kelley is currently CEO and President of AmeriCrew . He also currently serves as the Chairman of Warriors4Wireless, a national non-profit that he co-founded that helps recruit, train and place transitioning veterans for the Wireless Industry.  Prior to Americrew,  Kelley was CEO of Novation Enterprise and the CEO of One Economy, a global non-profit that provides technology to under-served communities. Prior to One Economy, he was the co-founder, CEO and Chairman of DigitalBridge Communications, one of the first mobile broadband wireless companies launched in the US. His career also included senior executive leadership positions at Verizon, AT&T, Bell Labs and OnePoint Communications.  He began his career in the military, serving as an enlisted soldier and officer in the US Army Signal Corps.  He has both a BS and MS degree in Communications Engineering and Management from Ohio University and Ball State University.
Close 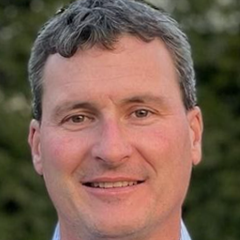 Brian Weis is the President of Mikab Corporation, a 50-year-old telecommunications construction company.

Brian’s career with Mikab began in 1993, working as Lead Foreman and Project Manager before becoming Vice-president of Operations in 1998 and then President in 2004.

As the driving force behind Mikab’s consistently successful growth, Brian has guided the company through multiple network expansions for the major wireless carriers. From the 3G expansion introducing LTE to the 4G expansion introducing fiber to the antenna (FTTA) and remote radio heads (RRH), Brian’s forward focus on telecommunications construction now sees the company firmly rooted in the 5G expansion introducing Giga-bit speed to the wireless market. Under Brian’s leadership, Mikab has also completed projects for the New Jersey Turnpike Authority, E-911 for NYPD, FDNY, and various county-wide and local municipal projects.

Brian also has extensive experience in the AM & FM Broadcast markets with Mikab being the preferred vendor for several NY area broadcasters, including the relocation of the entire transmitter facility for ESPN-AM to make room for the American Dream mall.

Brian has a Bachelor of Science degree in Chemistry from Bucknell University. Ross DiMaggio is a Financial Executive with over 20 years of experience working with Micro and Small-Cap companies with comprehensive experience in Business Strategy, Financial Analysis and Planning and New Business Development.

Prior to joining AmeriCrew, Ross has served as an advisor to dozens of early and growth stage companies, advising them on structure and securing funding, financial planning and analysis activities and implementation of capital and operating budgets and forecasting. Ross also has experience in administrative functions including HR.

Ross has helped and advised companies structure and raise over $250,000,000 in equity and debt financings over the last 20 years.

Ross has a Bachelor of Science degree in Marketing from LaSalle University. 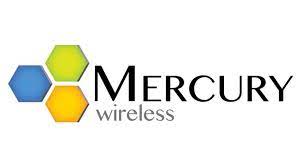 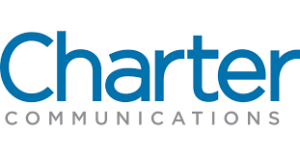 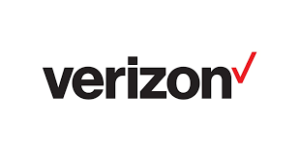 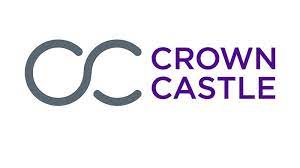 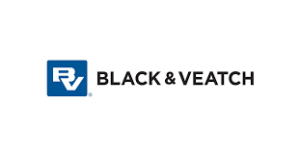 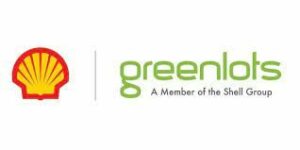 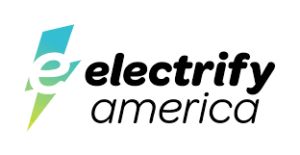 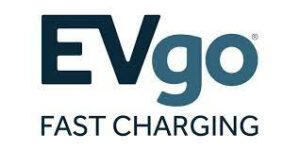